In several positions and companies, travel is part of the employee’s routine. However, a number of insecurities often arise when it is the woman travelling alone for work. After all, how to maintain security in a world that, unfortunately, still offers greater risks for the female public?

It is not necessary, in any way, to stop working in a company in order not to run any kind of danger. It is important, however, to take some precautions, which will certainly contribute to the best possible stay in another city, state or country. In this article, we will give tips so that the trip to work does not become a nightmare.

It’s nothing new that every place in the country and the world has its own customs. In case you don’t know them, try to research them, so as not to have any kind of problems later on.

Wearing inappropriate clothing for some countries or going to certain places without company may not be the best choice to stay safe. As much as you may not agree with these “rules,” think that you are actually taking care of your own integrity and that it is relevant to have this kind of attitude for your well-being.

Yeah, it might be a temptation to pack anything you see in front of you. However, try to let go of the present moment and start imagining yourself at the airport, waiting to pick up a car via the application or going up the stairs from somewhere.

This scenario is really discouraging, isn’t it? Not to mention that very big bags still tend to attract more attention from thieves and swindlers in general. So choose to take what will truly be useful to you. Remember that in case you are going to be staying many days somewhere, you can use the services of local laundries.

Even those who are not very fond of the Internet generally agree that, yes, it has brought many benefits to modern life, facilitating several things. Among them is not only the convenience of having some services in the palm of your hand, but also the security of being able to communicate with people at any time and from anywhere.

Make sure that all measures have been taken so that there is no lack of Internet during the period of your trip. If you are going to another country, remember that you may need to tell your carrier the destination to use the company’s services.

The tip may seem obvious at first, but it’s not quite so. People often worry a lot about safety when they are in a known place, but when travelling in an unknown territory, they end up forgetting that there are dangers there too. If you don’t carry large amounts of money in your purse when you are in your city, you shouldn’t have this habit outside of it either.

Choose to take less money with you. Also, be very careful when using ATMs: prefer those that are located where there is a greater circulation of people. It is also preferable to make withdrawals during the day. Even during this period, take a good look around you and, in case you see someone suspicious, prefer to return to the place at another time.

It is also relevant not to keep all the money in one place. Spread it all over your purse, pockets, hotel safe and always leave it in the bank. That way, in case of loss or theft, you’ll still have a good reserve if you act that way.

5. Know all the emergency numbers

When you are in an unfamiliar place, it is important to know who to turn to if something unusual happens. You need to have important numbers, such as the police, the place where you are staying and people who work with regular transportation.

Have these contacts on your mobile phone, but do not leave aside the good old paper, which can be very useful in the most different circumstances. Technology is of great value, but you cannot be held hostage to it. If something happens (such as theft or loss), you will have in your hands numbers of professionals who will be ready to help you.

Have you ever heard that “all care is little”? That goes for traveling on duty, too. As much as all the tips have been followed so far, some unforeseen events, unfortunately, can still happen. That’s exactly why it’s so important to hire an agency specialized in corporate travel.

Through the action of a serious and credible company, women traveling alone on business can be assisted in their main needs. In addition, there is the possibility of removing all the doubts that arise at times like this and the tranquility of knowing that you are being advised by a place of trust, able to check all the relevant points for a calm stay without major problems.

A woman travelling alone on business is not synonymous with danger, but the task requires extra care. Therefore, be aware of everything around you, before, during and after the trip. And don’t forget to use the good services available for these situations. 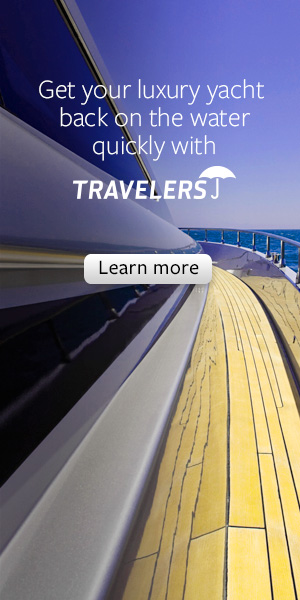 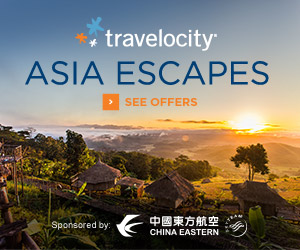